The following outage map shows the most recent locations worldwide where Coinbase users have reported their issues and outages. If you are having an issue with Coinbase and your area is not listed, make sure to submit a report below

Coinbase is having issues since 02:20 PM GMT. Are you also affected? Leave a message in the comments section! 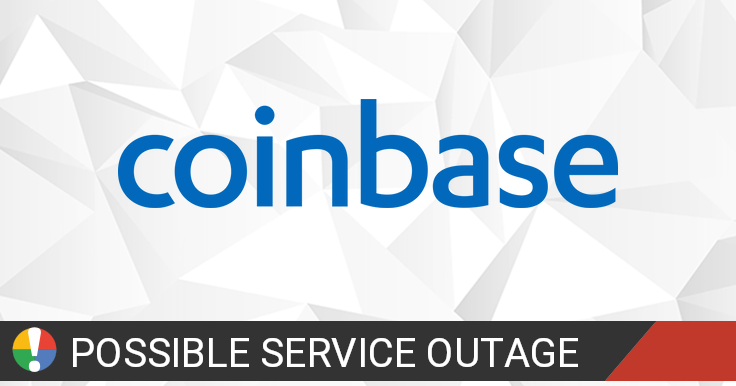 Coinbase is a digital asset broker headquartered in San Francisco, California. They broker exchanges of Bitcoin, Ethereum, Litecoin and other digital assets with fiat currencies in 32 countries, and bitcoin transactions and storage in 190 countries worldwide.

RT @sanchans: 1/ I had a great time bringing together the builders of crypto economy on BUIDL Crypto - hosted by @coinbase. Over 2000+ peop…

Coinbase president and COO @emiliemc will be speaking at #Mainnet2021. Visit the site below to see how you can catch her talk and learn more about her experience at Coinbase and beyond. More details here 👉 https://t.co/aDIxcx3gGk https://t.co/MEzPbpCN8k

Taking a day trip to the moon