The following outage map shows the most recent areas in the United Kingdom where ITV users have reported their issues and outages. If you are having an issue with ITV and your location is not listed, make sure to submit a report below.

At the moment, we haven't detected any problems at ITV. Are you experiencing issues or an outage? Leave a message in the comments section! 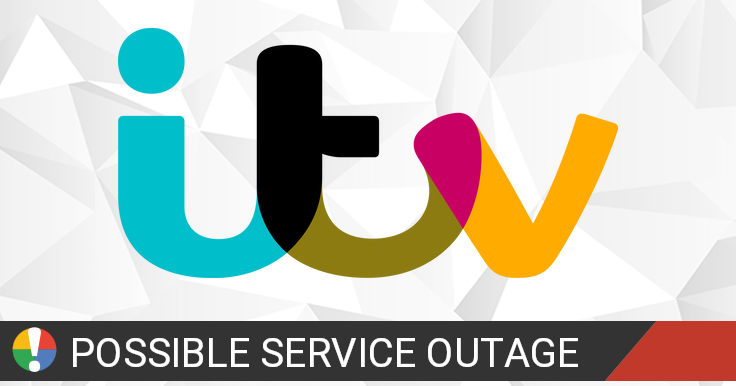 ITV is a commercial TV network in the United Kingdom. Streaming video is available through the ITV website and mobile apps.

RT @GMB: 'I can't get a tennis court either!' Interest in tennis has surged after @EmmaRaducanu 's incredible performance in the US Open,…