The following outage map shows the most recent areas in the United Kingdom where Post Office users have reported their issues and outages. If you are having an issue with Post Office and your location is not listed, make sure to submit a report below.

At the moment, we haven't detected any problems at Post Office. Are you experiencing issues or an outage? Leave a message in the comments section! 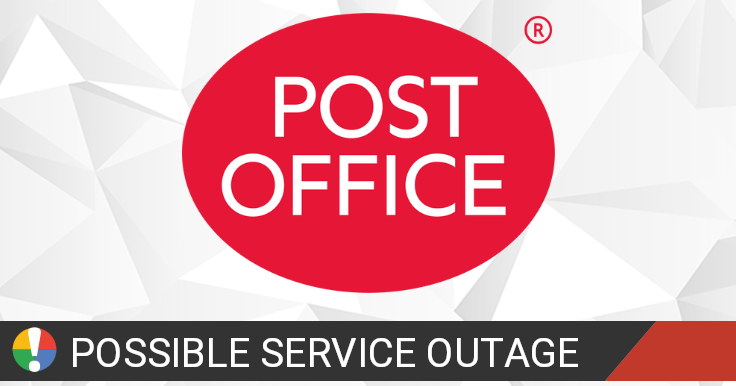 Hi Kieran, there isn't a minimum spend as such. However, since we only deal with notes and not coins, the lowest amount you can buy is whatever the lowest denomination of note is for that country essentially - Courtney

Hi Jane, if you've completed the relevant documentation, I'd recommend giving @RoyalMailHelp a DM to see if they can advise - Courtney

Hi Mo, could you tell me more via DM, please? - Courtney https://t.co/MhXxGFRTUp