The following outage map shows the most recent areas in the United Kingdom where Santander users have reported their issues and outages. If you are having an issue with Santander and your location is not listed, make sure to submit a report below.

At the moment, we haven't detected any problems at Santander. Are you experiencing issues or an outage? Leave a message in the comments section! 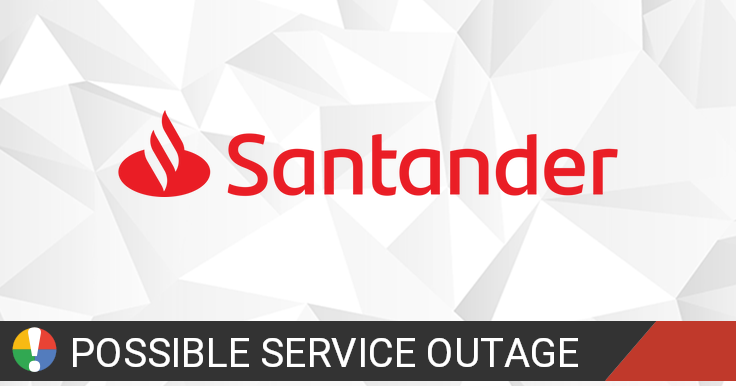 Thanks for confirming. Please log into your Google Pay account to see if your card is still linked. As the last four digits are quoted this message could be genuine if the sender is titled 'Santander'. The second message with the link you describe is d... https://t.co/0r2Z4HhnXd

We're saddened by your message and we would like to understand this better! Please let us know what's happened to make you feel this way, ^ES

Thank you for your message! Suspicious texts purporting to be Santander can be forwarded onto smishing@santander.co.uk Any texts like this can also reported to your network provider, by forwarding the text onto: 7726. ^ES