The following outage map shows the most recent areas in the United Kingdom where 3 (Three) users have reported their issues and outages. If you are having an issue with 3 (Three) and your location is not listed, make sure to submit a report below.

At the moment, we haven't detected any problems at 3 (Three). Are you experiencing issues or an outage? Leave a message in the comments section! 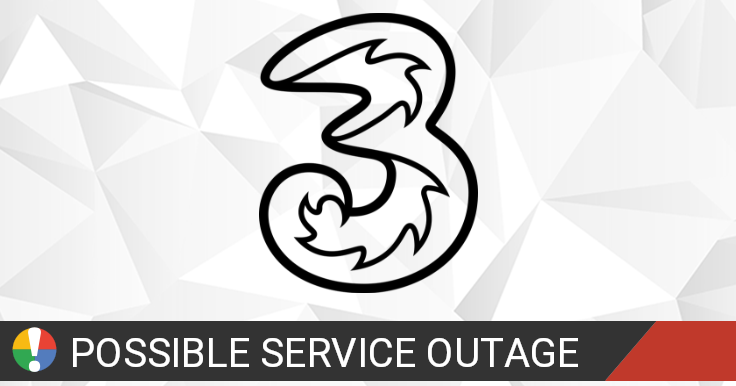 Ah, not ideal. We'll need to take a closer look into this for you. Could you please join us on webchat from 8am tomorrow - https://t.co/vtEZiCwg6g -Stephie

We're so glad it's sorted! Thanks for letting us know 🥰 -Suzi

Hey Melanie! We're really sorry your data isn't working - that's super frustrating and we want to get you back up and running. We know this sounds daft but is your data definitely switched on in your settings? Let us know! -Suzi