The following outage map shows the most recent areas in the United Kingdom where Plusnet users have reported their issues and outages. If you are having an issue with Plusnet and your location is not listed, make sure to submit a report below.

At the moment, we haven't detected any problems at Plusnet. Are you experiencing issues or an outage? Leave a message in the comments section! 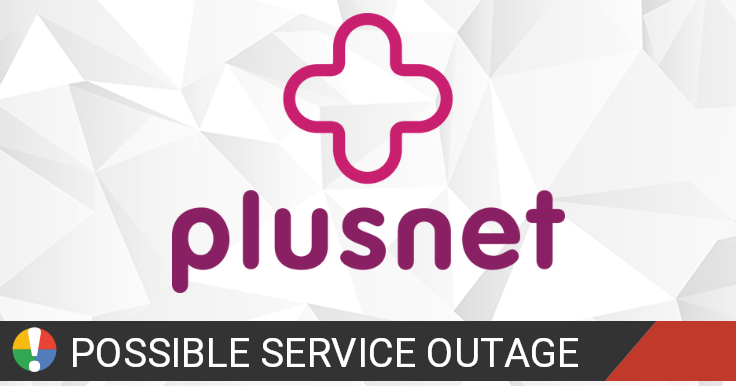 Hi, Sorry to read your having issues with the speed of your connection. Can you please DM your username and we will take a look for you. -Daniel Plusnet Sheffield https://t.co/QtPgEUs2qQ

Hi, there! I'm so sorry to hear there are issues with your bills. If you send us a direct message with your account username, we'll be able to look into what's going on and do everything we can to assist. All the best, Ela - Sheffield https://t.co/QtPgEUs2qQ

HI Tom. I'm sorry to see that it looks as though Openreach haven't visited yet. If you'd like us to chase this up for you then please send us your username via private messag end we'll come back to you asap. Chris - Leeds https://t.co/QtPgEUs2qQ