The following outage map shows the most recent areas in the United Kingdom where Sky users have reported their issues and outages. If you are having an issue with Sky and your location is not listed, make sure to submit a report below.

At the moment, we haven't detected any problems at Sky. Are you experiencing issues or an outage? Leave a message in the comments section! 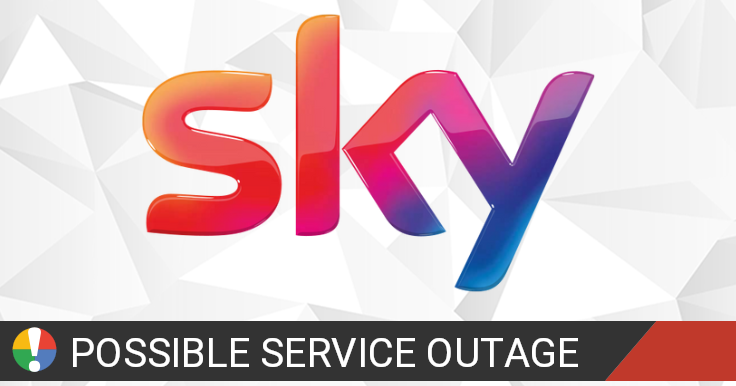 I'm really sorry to see this Dan, is this on Live TV, downloads or recordings ? Thanks, Michelle

Goodnight everyone &amp; sweet dreams 💤 😴 We'll be back tomorrow at 08:30am to help out. For support while we're away you can check out our online help articles here 👇 https://t.co/Nvj01PMPT8

Hope that helps Phil and if things don't resolve I'm sorry. It will undoubtedly me a learning experience we can bring forward to ensure similar things don't happen again. Thanks for reaching out. Daniel