The following outage map shows the most recent areas in the United Kingdom where Virgin Media users have reported their issues and outages. If you are having an issue with Virgin Media and your location is not listed, make sure to submit a report below.

At the moment, we haven't detected any problems at Virgin Media. Are you experiencing issues or an outage? Leave a message in the comments section! 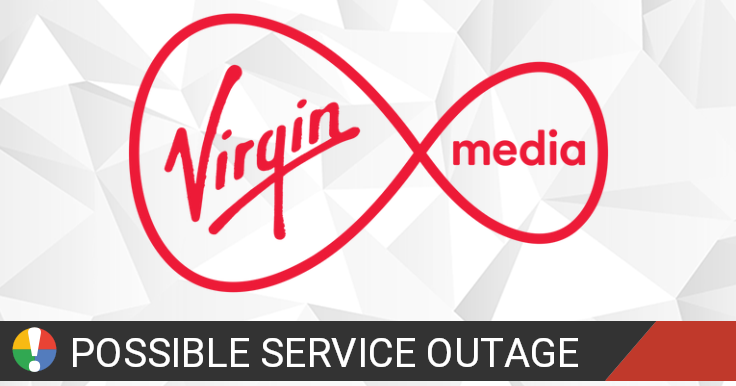 Thanks for the reply Dean, we are always looking to offer the best value for money for our services and if you give our Retentions team another call we can take another look at your package options ^DC

Apologies Emma, I appreciate this hasn't been a good experience and would would like to make sure we put things right. Would you be free for a webchat tomorrow so we can take a closer look at your account? ^DC

I didn't say that Aaron. I simply stated it was fixed in the timescales and that as such compensation wouldn't be applied. I have also sent this as a formal response to you. Best ^John